If you are a body-building enthusiast, you have probably heard of Turkesterone. It’s one of the newest supplements in the market, but what exactly is it? Also, if you’re hearing it for the first time, you’re probably asking yourself, Is it as effective as the others? Before you invest in it, allow us to furnish you with a comprehensive guide to the supplement, its real benefits, and side effects.

Those who are hearing Turkestone for the first time could be forgiven for confusing it for Testosterone- the human hormone synonymous with males. The two are similar only that Turkestrerone is specific to plants. Thus, the relationship between the two makes bodybuilders believe that it aids in muscle gains.

But are they accurate in their belief? We’ll find out. Let us get started. 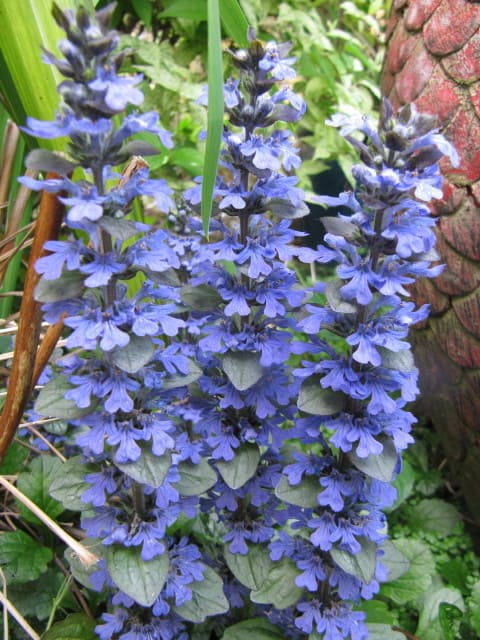 Turkesterone belongs to a group of compounds called ecdysteroids that occur naturally in plants and insects. In the latter, it is handy in facilitating the molting process and other functions in invertebrates.

Primarily, Turkesterone derived from plants is primarily obtained from the Ajuga Turkestanica plant, native to Tajikistan, Siberia, Bulgaria, and Uzbekistan.

The hormonal steroid is to plants and insects what testosterone is to humans. Fundamentally, ecdysteroids are similar to testosterone because they stimulate growth, as we earlier captured. Nonetheless, although testosterone binds to androgen receptors, the same cannot be said if ecdysteroids.

Hence, due to the above property, ecdysteroids do not induce steroidal side defects synonymous with typical body-building steroids such as hair loss and gynecomastia.

Also, even though Turkesterone stimulates different anabolic pathways from the common androgenic steroids, it’s arguably the top anabolic/muscle-building ecdysteroids. Primarily, this is why it is widely regarded as an effective body-building steroid, although some researchers suggest otherwise.

Is Turkesterone an adaptogen? 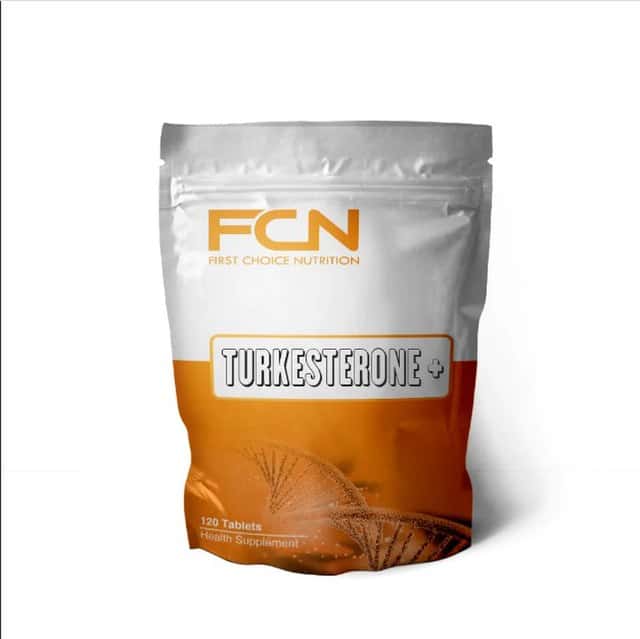 Adaptogens represent a group of plants and fungi that can provide relief from fatigue, anxiety, and stress and improve general health.

Thus, Turkesterone and other sorts of phytoecdysteroids are widely regarded as adaptogens. Primarily this is because, as earlier highlighted, Turkesterone is derived from the Ajuga Turkestanica plant, which is renowned for therapeutic benefits that include:

Is Turkesterone a steroid? 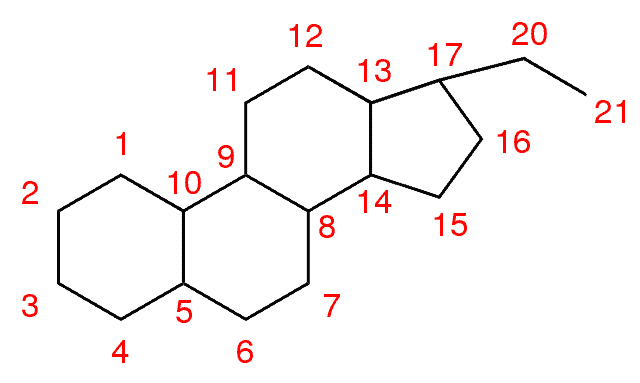 Earlier, we mentioned that Turkesterone is an Ecdysteroid. All ecdysteroids can be regarded as naturally occurring steroids whose structure resembles androgens such as testosterone. Thus, this similarity suggests that turkesterone can deliver similar results to the male reproductive hormone- testosterone in promoting muscle growth.

In addition, you cannot regard Turkesterone as an artificial hormone primarily because it’s a plant derivative. Further, it cannot be used in hormone replacement therapy like you would with other hormone treatments. 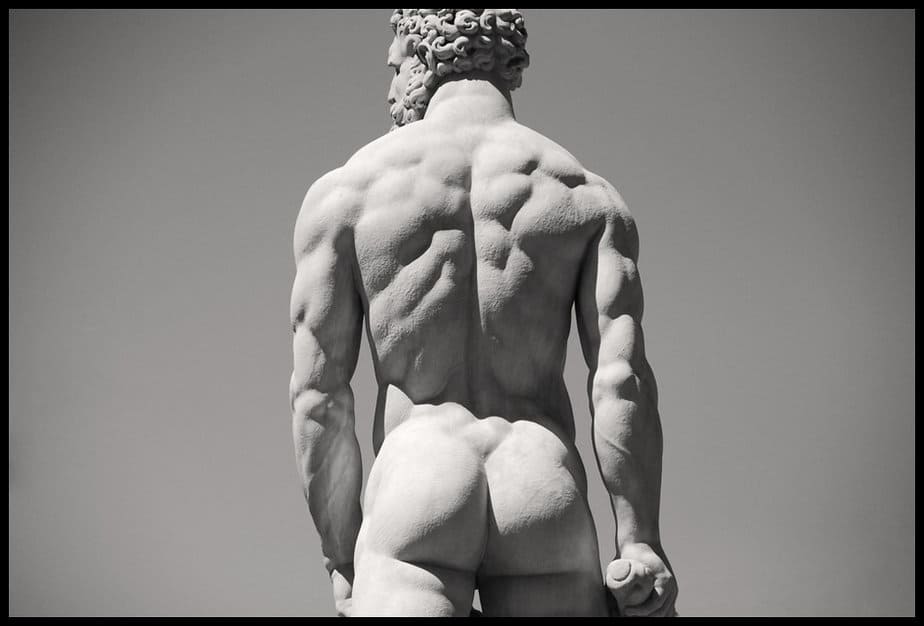 We’ve already highlighted that turkesterone is not similar to testosterone primarily because each hormone binds to a different receptor. So what makes Turkesterone beneficial? Primarily, it is a safer option than anabolic steroids and has the following key benefits:

We all take supplements because they provide a fast way of achieving our body-building needs. For Turkesterone, the results, such as an enhancement of body strength and improvement of performance, are visible within the first 4 weeks of use.

Muscle growth is a key outcome for bodybuilders, and after using Turkesterone, you’ll notice a change after a while. Primarily, this is because the hormone boosts muscle protein synthesis by improving muscle cells’ leucine uptake and boosting the mRNA translation process.

The positive boost in protein synthesis further promotes positive protein balance, which is handy in mitigating muscle breakdown. Besides, reputable studies claim that taking ecdysteroids like turkesterone boosts the muscle ATP content, which in turn boosts muscular energy and promotes endurance during workouts.

Also, although Turkesterone is quite different regarding performance from androgenic steroids, there are studies that suggest the effects of the two are quite similar. Also, reviews among subjects questioned on the effectiveness of the supplements reveal that there’s a significant gain in muscular energy and endurance.

Lastly, animal studies propose that taking Turkesterone can limit the chances of contracting obesity. The supplement is also renowned for its metabolism-boosting properties.

3. It can boost muscle recovery post-workout

The repair of damaged muscles is a process that requires regular protein synthesis. By taking Turkesterone significantly elevates the protein synthesis process, which is handy in enhancing the exercise recovery process.

Besides, regular consumption of Turkesterone raises the glycogen concentrations in muscles which in turn promotes the lactic acid removal from the body muscles. Again, this is key in boosting workout recovery.

Earlier, we cited that Turkesterone is an adaptogen primarily due to its stress-fighting capabilities. Other plant herbs with the same features include Rhodiola and ashwagandha. Thus, it is imperative in ensuring good mental health and alleviate fatigue which is handy for bodybuilders.

Other key adaptogenic effects of Turkesterone include reducing anxiety, alleviating burnout sensations, eliminating brain fog, and boosting your motivation. Thus, the supplement is a key remedy to depression which may reduce gains by body-building athletes.

It further aids in neurotransmitter production and promotes gut health, and the two outcomes are handy in facilitating effective brain-gut operation. Lastly, the supplements have cardioprotective and hepatoprotective, which are key to enhancing an athlete’s heart and liver wellbeing.

You don’t need a post-therapy cycle after consuming Turkesterone as the drug does not elevate the body’s testosterone levels. Hence, no suppression results from Turkesterone use, and this is imperative in minimizing the chance of side effects and also enhances the muscle gain retention process.

Ecdysteroids such as Turkesterone are considered harmless compared to other anabolic steroids. Primarily, this is because, unlike the latter, ecdysteroids don’t undergo the androgen receptors’ binding process, which is responsible for side effects.

Thus, they’ll most likely not have steroidal side effects like changes in sleep patterns, hair growth, libido, appetite, and mood variations. But, after taking turkesterone, some people may experience lightheadedness, diarrhea, stomach upset, and nausea. However, these effects are common after taking the supplement on an empty stomach.

Also, taking the right dosage is an effective way of avoiding side effects.

The recommended Turkesterone dosage is 500mg per day in two doses. Take this dosage for about 8-12 weeks, after which you can take a break. Also, the best time to take Turkesetone is before an exercise session and with food.

Also, one upside of taking Turkesterone is that it doesn’t have a dependence like other steroid supplements. Thus, you can take it on and off over long periods without experiencing any negative effects. Besides, as mentioned earlier, unlike other anabolic steroids, it doesn’t require post-cycle therapy.

During purchase, also check the amount of active ingredient to ascertain that you’re taking the actual turkesterone. The best Turkesterone capsules are those that contain 95% turkesterone.

What to stack with Turkesterone 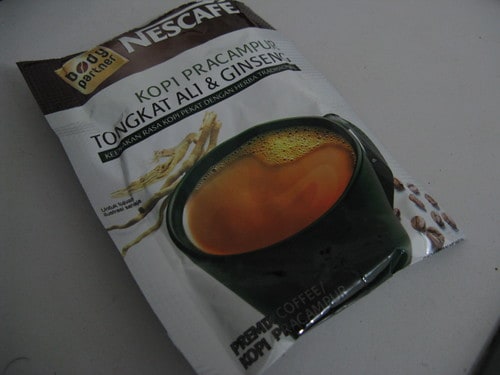 Turkesterone is not similar to the common anabolic steroids such as testosterone. Thus, it can be safely taken by women, given that it doesn’t boost the synthesis of male androgens- like testosterone.

There was no ban imposed on Turkesterone use as of Jan 2022. Nonetheless, there have been concerns that the World Anti-Doping Agency (WADA) has not included ecdysteroids such as Turkesterone on its prohibited substances list due to its effect on inducing muscle gain.

The product is safe, and thus, despite the concerns, I doubt it will be banned.

Turkesteone by German Pharma is one of the most popular supplements for bodybuilders, thanks to the product’s safety. While it enhances muscle growth, making it popular among bodybuilding athletes, the supplement is non-androgenic. Hence, it doesn’t induce common steroidal side effects such as hair loss, acne, and mood swings.

In addition to aiding muscle building, the supplement is handy in promoting body immunity and alleviating stress making it one of the most effective adaptogens. Therefore, if you’re an athlete or bodybuilder looking for an effective muscle generation supplement, look no further than Turkesstrone. But, check if it is allowed in your jurisdiction before using it. 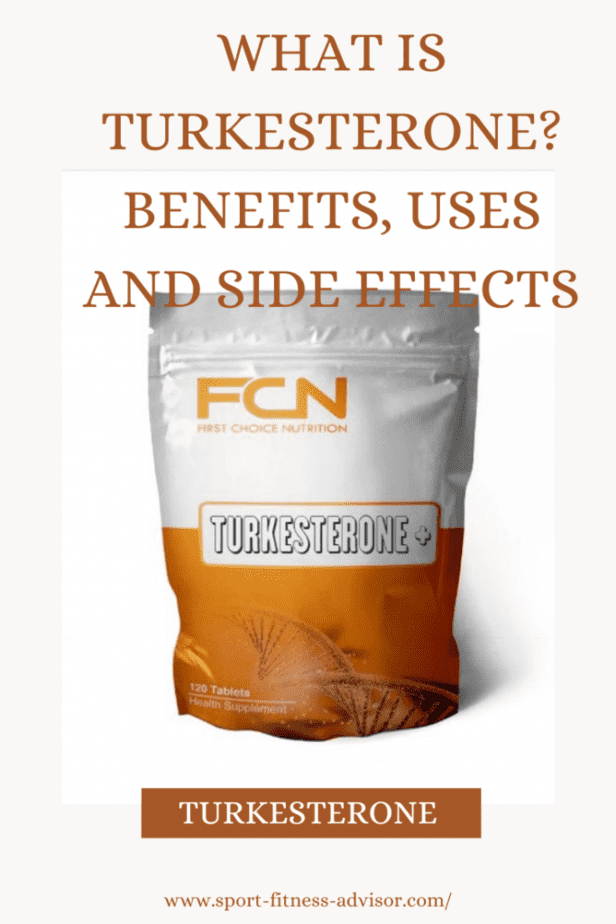 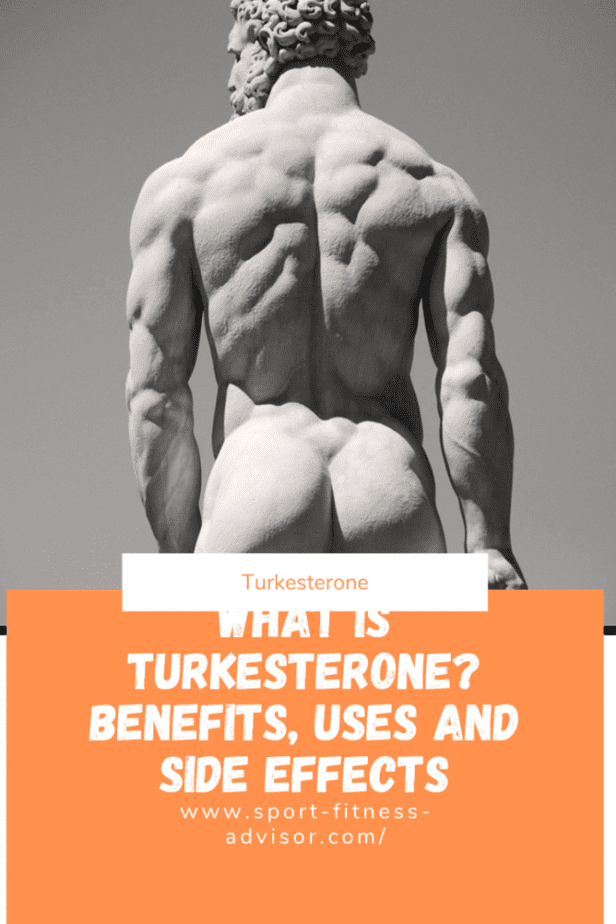